March 2, 1893 signaled the beginning of the Border Golfers’ Association, with seven Clubs:

Hawick; Melrose; Selkirk; Galashiels; Innerleithen; Kelso; and Peebles, coming together to form the B.G.A. – the first Association of its kind in Scottish amateur golf. It is good to record that The Borders lead the way.

Today, there are 21 affiliated Clubs. The B.G.A. still plays an important and active role in fostering golf locally, and representing the view of Borders’ golfers in the new Scottish Golf Limited. Jack Keeney, a long-standing member of the BGA Council has been President of the Scottish Golf Union in 2015- the last ever President of the S.G.U.. 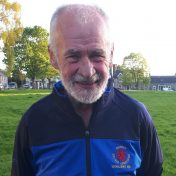 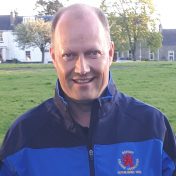 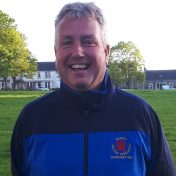 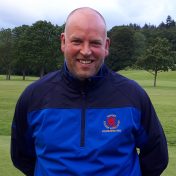 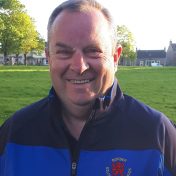